Lebron James and Michael Phelps have several things in common. They are not only masters in the games they play in; basketball and swimming respectively but they also rely on a hyperbaric oxygen chamber for support in the improvement of their performance during games and competitions. Athletic performance is gruesome and very demanding of the human body. While these athletes are greatly talented, the use of technology enhances the level of athlete’s performance greatly. 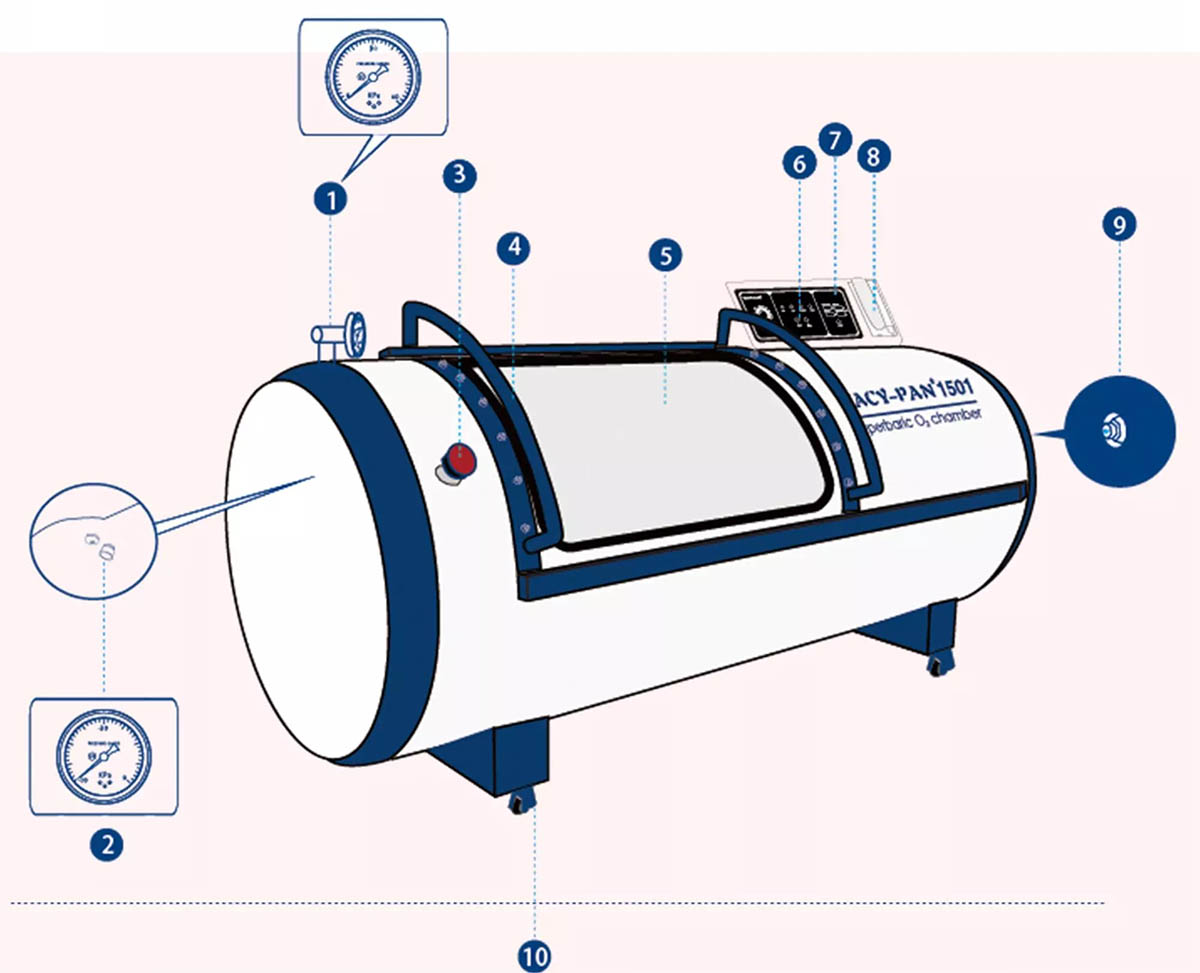 Modern Hyperbaric Oxygen Chamber provides great oxygen therapy to users because they use the latest technology.

The National Football League players are prone to concussions to the nature of the game. Players suffer from knocks that result from collisions that may cause complicated head injuries if not addressed in time. The use of the Hyperbaric Oxygen Chambers helps in reducing pain and reduces the severity of the problem.

The use of the hyperbaric oxygen chamber increases an athlete’s ability to focus on the sport. It takes more than skill and physical strength to compete at the highest levels as an athlete and the mental focus is an important component of helping an athlete succeed.

Using the Hyperbaric Oxygen Chambers enables an athlete to reduce brain fog and thus increases the mental focus of an athlete thus enabling him or her to compete with a clear mind focusing on the goals and strategies of the sport they are involved in.

Next : why are Hyperbaric Chambers important