Your blood carries this oxygen throughout your body. This helps fight bacteria and stimulate the release of substances called growth factors and stem cells, which promote healing.

Your body’s tissues need an adequate supply of oxygen to function. When tissue is injured, it requires even more oxygen to survive. Hyperbaric oxygen therapy increases the amount of oxygen your blood can carry. An increase in blood oxygen temporarily restores normal levels of blood gases and tissue function to promote healing and fight infection. 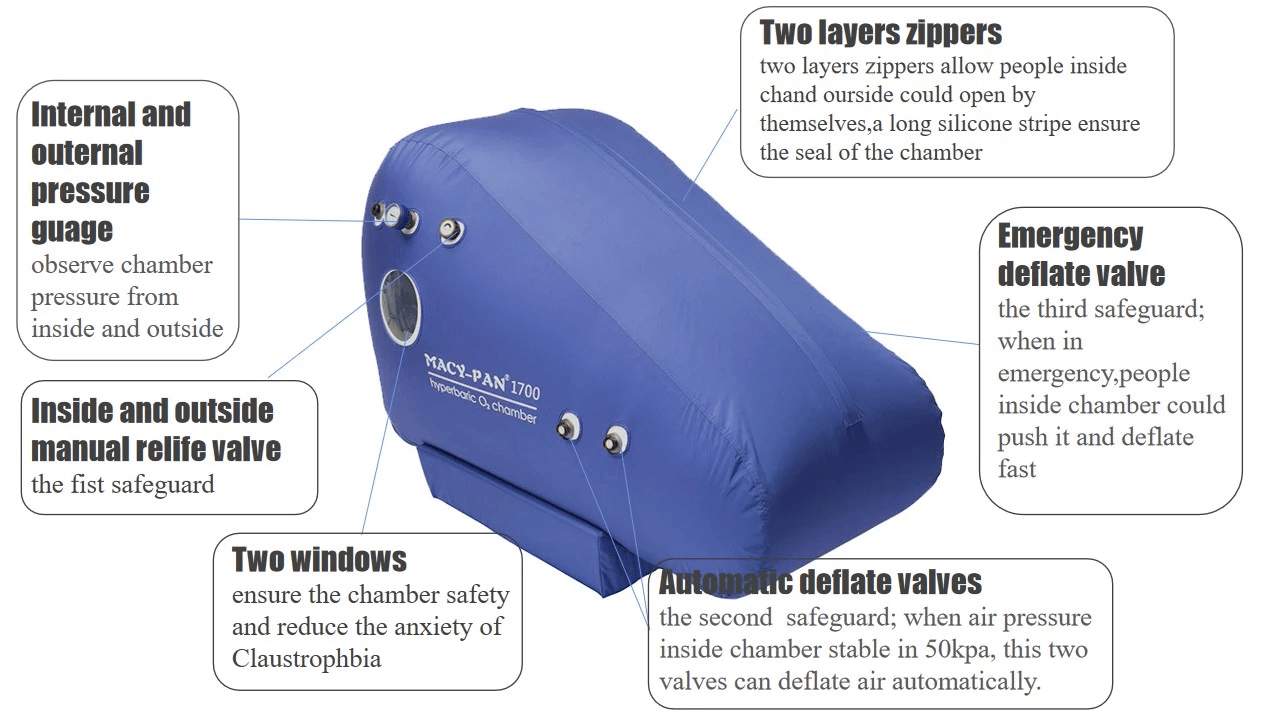 We will replay within 24 hours