28-year-old Xiao Tao is a middle school teacher. In order to prepare for the city’s key teacher exams, she actively prepared lessons during the day and immersed herself in studying at night. After a month of hard work, she greeted the exam with confidence. But just a week before the exam, she suddenly found that she was not in good condition, a little dizzy, and a little nauseous, mainly because her left ear could not hear clearly. On the day after the exam, she went to the hospital to see a doctor, trying to solve the ear trouble. Unexpectedly, the hospital diagnosed him with sudden deafness. 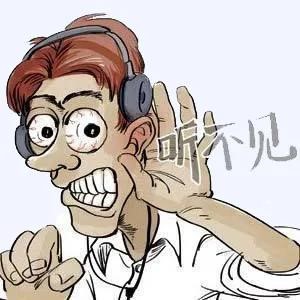 The doctor said that in fact, sudden deafness occurs at all ages. There are many causes, such as fatigue, noise, hyperlipidemia, hyperglycemia, viral infection, emotional agitation, nervousness, and excessive fatigue. The doctor recommended Xiao Tao to do hyperbaric oxygen therapy and give drugs to nourish nerves and improve circulation. After a course of treatment (10 days), Xiao Tao’s symptoms were relieved a lot. After the second course of treatment, my tinnitus disappeared and my hearing was basically restored.

At the same time as drug treatment, hyperbaric oxygen showed its skills:

Prev : Some questions the patient wants to know before using the hyperbaric oxygen chamber

Next : Application of Hyperbaric Oxygen Therapy in Alzheimer’s Disease