Rheumatoid arthritis (RA) is a symmetric, inflammatory polyarthritis. If it is not treated in time or the treatment effect is not good, inflammation and joint destruction will cause loss of body function, which will seriously affect daily life and work ability.

In a clinical study in 1985, the clinical improvement of hyperbaric oxygen therapy in patients with RA was attributed to antioxidant effects. There is also a well-designed animal experimental study that shows that hyperbaric oxygen has a mild but consistent inhibitory effect on adjuvant arthritis and collagen arthritis.

A study recorded ten patients (with an average of 16.9 years of RA history) undergoing hyperbaric oxygen therapy and various relevant data for the following six months. 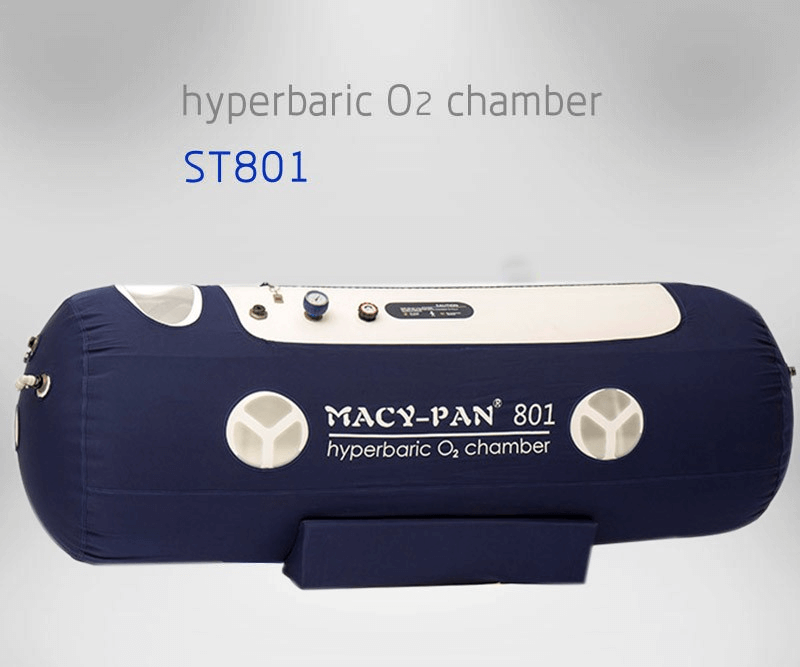 This study shows that hyperbaric oxygen can improve the physical function and daily life of patients, and can improve pain at various time periods and difficulty falling asleep due to pain. The benefits of hyperbaric oxygen for patients with RA include pain relief and improvement of physical function and activity of daily living score and activity index measured by sleep quality score.

Prev : Introduction of Combination of Medicine and Oxygen

Next : Sudden Deafness, What Should I Do?–You Can Try Hyperbaric Oxygen Therapy