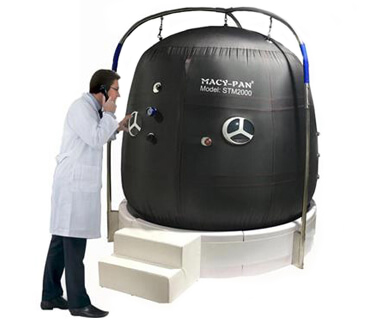 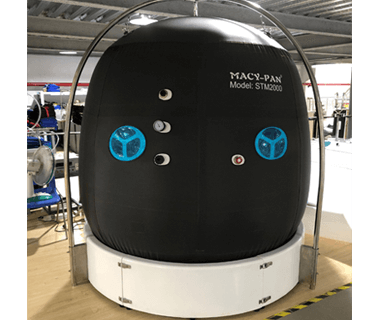 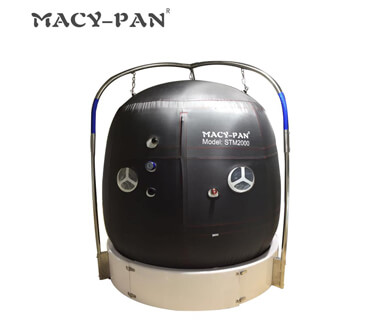 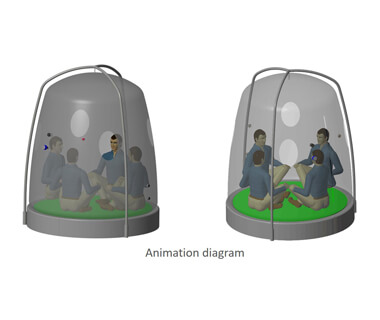 MACY-PAN is a top hyperbaric chamber manufacturer in china with 13-year experience. We work under ISO9001, ISO13485, and all models of chambers are with CE Certificate.

How Does Hyperbaric Oxygen Work?

A pressurized environment allows a greater amount of gas (in this case oxygen) to be dissolved into a liquid (in this case plasma). This is known as Henry’s Law of Physics. For instance, when a carbonated beverage is canned at the factory, a great amount of pressure is applied so that more carbon dioxide can be dissolved into the beverage, which causes carbonation. When the beverage is opened, the pressure is released, and the amount of carbonation decreases over time resulting in a “flat” beverage.

It is this same law that applies to hyperbaric therapy. Greater amounts of oxygen are absorbed into the plasma, synovial fluid, and cerebral fluid when the body is pressurized using a hyperbaric chamber. In addition to the greater absorption, the oxygen is also allowed to reach areas in the body that are difficult to reach without the increased pressure. 5. Internal and External pressure gauge. To monitor the chamber pressure.

6. YKK zipper from Japan. Special two-layers zipper design keep safety. If operation machines power down, the seal stripe between two layer zippers will go sink, which easy for users to unzip zippers to get out.

We will replay within 24 hours